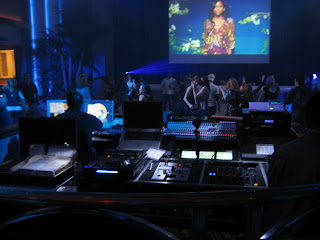 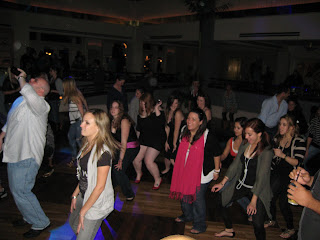 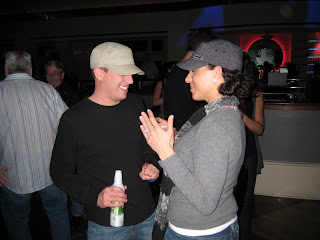 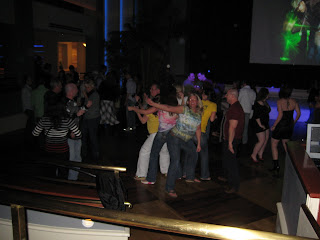 CLICK ON PHOTOS TO ENLARGE
I was lazy last night, sticking to the familiar rather than exploring new options. First stop was Atlantic Dance Hall at Disney's Boardwalk Resort. There was a moderate-sized crowd on hand. It rarely looks crowded in there because the dance floor is so massive but it was a good turnout. I did not recognize former 8TRAX bartender Taryn (pictured lower left) partying incognito but fortunately she recognized me. I hadn't seen her since the PI Castmember Reunion last September. 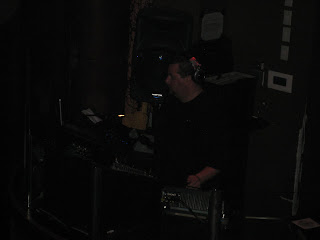 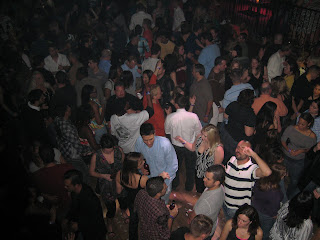 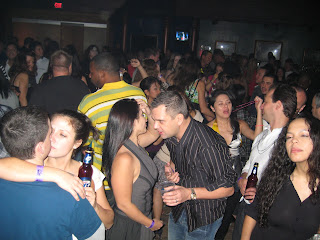 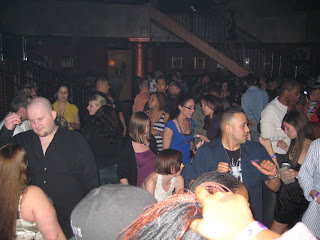 From there it was over to The Groove at Universal's CityWalk. Now that's crowded! Even with the upstairs open, it was wall-to-wall down on the floor dancing to DJ AJ. (pictured upper left)
Posted by Save Pleasure Island at 11:17 AM

Went to TG on Friday. The DJ was so bad.

Hey KingBob, is that you with Taryn?

Thank u :-) you should look at that emo boy hair on this blog:
http://www.emo--boys.info

PIForvever: Is that you AJ?

SoCalGal: No that is not me. For my safety and protection, I never appear on the Blog.

LOL King Bob I was there and I think idea what you look like.

Next time introduce yourself, PIForvever!