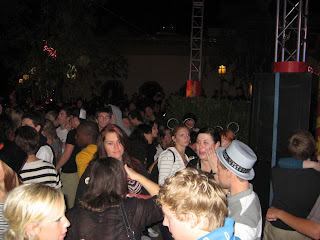 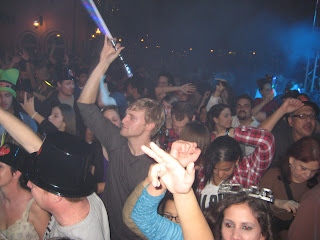 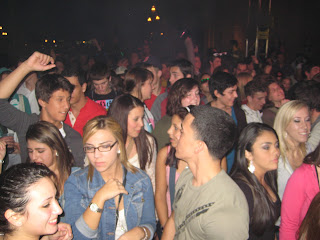 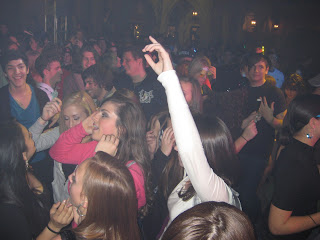 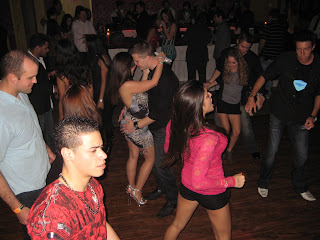 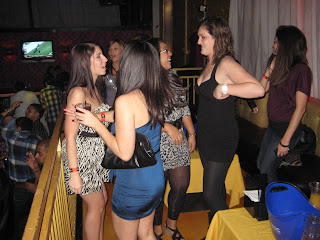 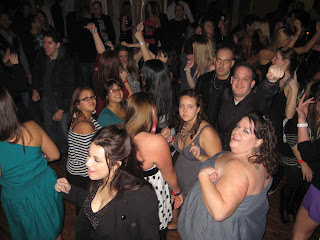 The photos above were recently taken at several venues I visited that were playing Electronic Dance Music (EDM). Some are from EPCOT-China, some from EPCOT-Italy and some from Bliss Ultra Lounge downtown. What do these all have in common? Look closely and I want to point out the age of the patrons dancing to the music. More specifically, the young age of the patrons! Not just here but all over, there is a lot of anecdotal evidence out there that EDM is being rediscovered and making a huge comeback!

The heyday of EDM was the late 80's and early 90's when club kids in their 20's partied to the many forms of Techno that were quickly evolving. This continued until the early 2000's when it's popularity waned in favor of the sounds of Hip Hop. For more than ten years now, Hip Hop has ruled the airwaves and way too many dance clubs. Those that raved back in the day are now in their late 30's to mid-40's while those younger than that are part of what I call the "Hip Hop generation". But things are quickly moving back in the other direction. Those in their 20's, as shown in the photos, are discovering the attraction of the faster beats per minute and electronically-generated sounds of a livelier music called Dance while those older have grown weary of Hip Hop's same-old sound and gangsta-influenced lyrics. I've been to many a DJ concert this past year and those attending are from the entire spectrum of age groups, but largely in their 20's!

Not that anything is standing still. EDM artists continue to incorporate Hip Hop elements into their music; think David Guetta, Swedish House Mafia and Tiësto while Hip Hop artists incorporate more and more electronic elements into their music; think Flo-rida, Tiao Cruz and Blacked Eyed Peas. And what the artists don't do themselves, the remixers are doing for them with faster "dance" versions" of many of the biggest songs. So Mannequins fans, stay strong!  EDM is on the way back big time; we're already seeing more and more clubs incorporate House and Dance into their offerings. Here's to the new club kids! Yutes (as Joe Pesci would call them in My Cousin Vinny) have discovered techno!
Posted by Save Pleasure Island at 7:18 AM

I agree, same trend I've been observing over the past couple years. 'bout time dat hood trash has become passe.

I'm glad to see techno making a come back.

Mannequins was always voted the best club in the southeast United States with the best dance floor anywhere, period. It's nice to know that there are more and more options for dance music, but, without our favorite venue, it will never be the same.