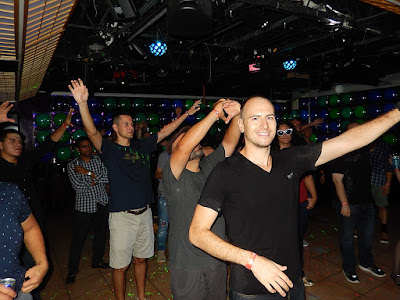 Everywhere I went last night, a good time was had by all!
Posted by Save Pleasure Island at 9:00 AM 4 comments: 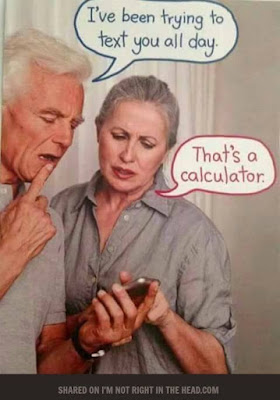 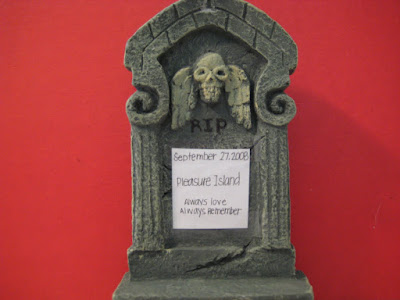 Can you believe it?  9 Years.
Pleasure Island.  Always Love, Always Remember.
Special to Save Pleasure Island Blog from Nicole Lioce. Will always treasure this. 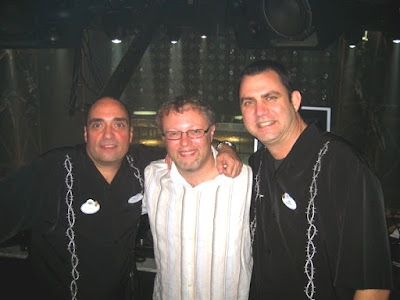 PI Update: The End Was Near

Mannequins was packed by 9pm. Club reached capacity around midnight and no one else could go in until people left. Instead of the front door and the elevator they are using the 2nd floor side entry on the Waterfront side. You queue on the side, show your pass separately from getting your armband and then climb up the side stairs to the entry door. I haven't seen them use the side entry in 10 years! Club so crowded that the revolving dance floor stopped. I don't know if the weight of the people broke it or if they just stopped it to prevent it from breaking. We'll see if it's operating tonight.

8TRAX was relatively empty. No delays getting in.

MOTION very crowded inside but the line outside moved very quickly, at least right before midnight when most people already had their armbands.

I did not check on ADVENTURER'S CLUB or COMEDY WAREHOUSE. Supposedly the AC line on Wednesday stretched from the entrance all the way to the Harley Store just before they opened.

It will be worse tonight and chaos on Saturday!

Both comedy clubs had long lines but you could get in if you didn't mind waiting.

Tonight's the night that everyone has been both anticipating and dreading. Comedy clubs open at 6pm with first performances at 6:50pm. Dance clubs open at 8pm. DJ Peapod at Mannequins reports that he's up first as each of the 3 main DJ's at Mannequins play their final sets. It will be interesting to see what each DJ selects for their final song. Outside, Frankie & the West End Boys make their final appearance ever at PI. They were the main band to play on the West End Stage before that was demolished. They still have a PI drink named after them.

Recommend that you arrive early to be sure you get in to whatever club you want to go to. Those on my e-mail list have my phone number and you're free to call me after 4pm and I'll let you know if there are any lines forming at that hour.