Do You Have NYE Plans Yet?

Posted by Save Pleasure Island at 8:16 PM 2 comments:

The holiday weekend has arrived and Orlando is jammed with events! 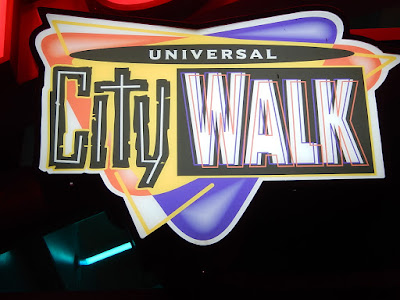 As we approach the 9-year anniversary of the Pleasure Island clubs closing, it's interesting to read some of the Blog articles we published late in 2008.  Some of them pertained to CityWalk's efforts to attract Pleasure Island's homeless.  Even the Orlando Sentinel was fascinated with the idea that Disney gave-up on nightlife and the impact that would have on Orlando's nightclub scene. Makes for a fascinating read even today: Sentinel Link. 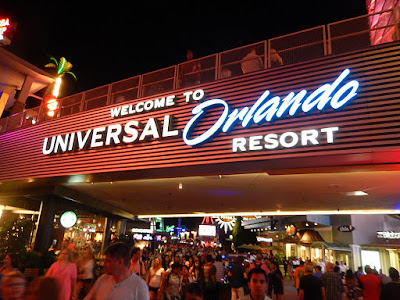 But after an initial flurry to capture the PI crowd, the opportunity presented to CW never took off. Three months post-PI's closure, I made these observations in a Blog article and then my current comments follow in red:
1. They need to follow-through on a CityWalk Annual Pass to replace our free passes once they expire at the end of March. The cost should be comparable to what PI charged for their AP. Hard to believe they've never offered one in the past. But no one I know is going to pay $11.95+tax every weekend for CityWalk. Sure PI charged $24 but that was tourist money; all of us locals had AP's for $55/year and we were the bread & butter that supported the place during the non-tourist/non-convention seasons. It's 9 years later and CityWalk never did end-up offering an annual pass for locals.

3. CityWalk has made close to no effort to capture our hearts by even remotely replicating any of the things that made Pleasure Island unique. Hip hop clubs are a dime a dozen in this town (still are) and that is basically what The Groove has become over the past few years. Red Coconut Club is interesting but most of the music played is exactly the same as what you hear in TG. So in that regard both The Groove and RCC are good replacements for PI's Motion. But the 3 most popular venues at PI....the ones whose closure has stirred the most emotions....are Adventurers Club, 8TRAX and Mannequins. I don't think AC can be legally replicated but the music of 8TRAX and Mannequins can be yet there has been no effort to do so. Nine years later this story remains the same. With electronic dance music surging right now you'd think there would be more of it played at The Groove but there isn't. Back in 2013/2014 Electromagic took over and did occasionally bring in some out-of-town DJ's to play EDM.  I thought the nights were successful but they reverted back. Even the annual Sunday night of Labor Day weekend (which was always a huge EDM night) was cancelled.

Since this article was published in 2008 we lost Latin Quarter but otherwise the club mix has remained the same. Many technical upgrades have of course been added at the CityWalk clubs but the music played hasn't. I guess it is what it is.
Posted by Save Pleasure Island at 7:00 AM No comments:

Posted by Save Pleasure Island at 1:00 PM No comments: