PI Update: Adult Night Life Will Be There!

Last year when Disney Springs was first announced as the replacement for Downtown Disney, someone questioned on Disney Parks Blog whether there would be anything for the 21+ crowd?  The next night none other than Tom Staggs answered in the affirmative.  Since then nothing has been announced except new construction featuring restaurants and renovations of existing club buildings featuring more restaurants!  So it's easy to see why people are depressed over the lack of anything remotely related to evening adult entertainment.  But there is hope.  Save Pleasure Island Blog sources down on the Island have provided us with two nuggets of new information that could point us in the right direction.  While we have no specifics at this time, these appear to be good omens!

Secondly, we've been told that lessors can (generally) do what they want with their spaces as long as they don't interfere with their neighbors. 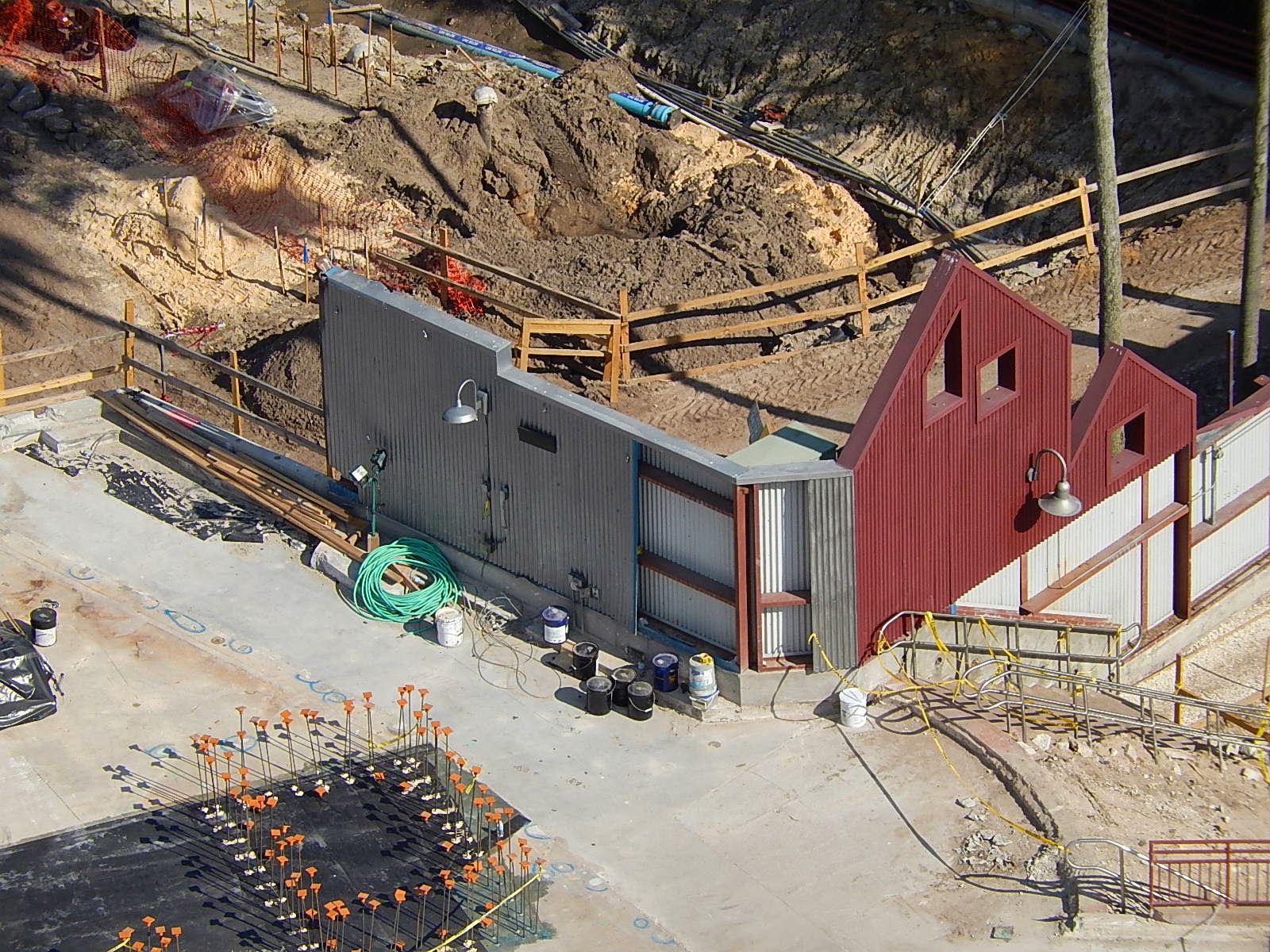 What does this all mean?  The first nugget means restaurants which typically empty-out by 10pm as they always have, will need something extra to keep you or attract you for another 4 hours. And that is where adult entertainment comes in.  That means bands, DJ's, singers, etc.  Last week we posted pictures of the after-hours club aspect at Rocco's Tacos on Sand Lake Road.  It's a perfect example of how a restaurant by day and evening can turn into a dance club late at night. That's a glimpse into the future at Disney Springs!

The second nugget means that lessors can find ways to pay Disney for those not inexpensive leases and they're apparently entitled by their contract to do what they want. Outdoor entertainment such as an outdoor deck at The Boat House would be ok as long as it doesn't interfere with the outdoor entertainment offered at Raglan Road, for instance.  But it could also mean, for example only, that whatever restaurant ultimately comes to Mannequins could clear-out the tables at night and use the space as a dance club!  If they wanted to.  So don't get depressed.  Stay tuned to see how this plays out!
Posted by Save Pleasure Island at 7:00 AM 10 comments:

Posted by Save Pleasure Island at 7:00 AM 2 comments: 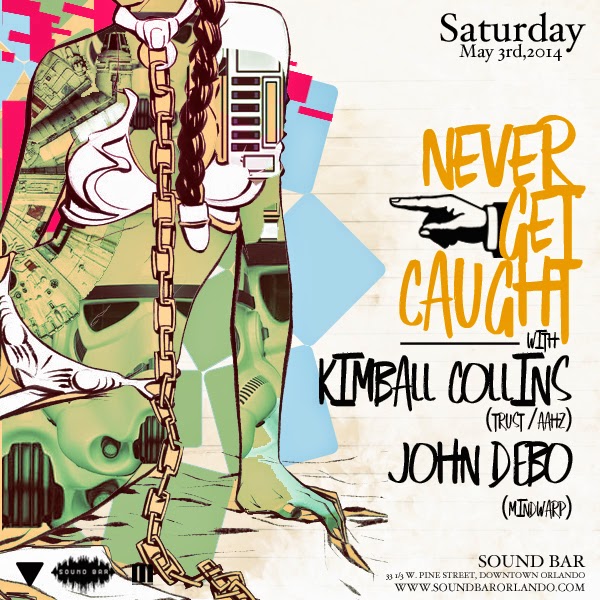 Largely responsible for the birth of Orlando's underground scene during the late 80's/early 90's, world famous DJ Kimball Collins (USA) returns to O-town this Saturday night at Sound Bar! Currently resident DJ at KU DÉ TA and QBAR in Bangkok, this show kicks-off his U.S. tour.  His latest music has a fresh Deep House sound that will fit perfect in Sound Bar.  DJ John Debo opens!
Posted by Save Pleasure Island at 7:00 AM No comments:

Posted by Save Pleasure Island at 12:00 PM 3 comments:

Posted by Save Pleasure Island at 7:00 AM 12 comments: