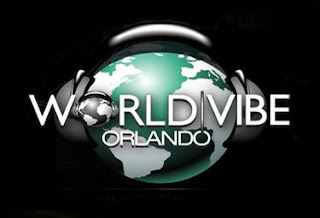 It's official.....the website www.worldvibeorlando.com says the event has been postponed. I say cancelled. IMO, this event was flawed from the beginning. First, they would only sell tickets if you purchased a hotel package with it. That let out most locals which should have been the prime target market. Second, they were holding it a week before Gay Days. This was not advertised as a gay event but another possible target market got eliminated because people already booked to come the following week can't visit twice. Finally, there was a pretty large list of DJ's coming which had to cost a bundle to arrange and if you don't have the money coming in, you can't hold the event. Too bad.
Posted by Save Pleasure Island at 10:23 PM

I bought a ticket but have since been refunded minus the service fee. I am actually glad because they weren't opening any of the slides and just shoving us on the beach area.

Thanks for the information; wasn't sure how they planned to place the DJ and the crowd.